Popular web browser cryptocurrency wallet MetaMask introduced direct token swaps to its dApp. Instead of trading on Uniswap, Balancer, and other DEXs, users can from now on purchase cryptocurrencies on the MetaMask wallet itself. The feature was announced in a Medium blog post on October 13.

Users who previously traded on Uniswap, Balancer, and other DEXs, traders can now purchase any cryptocurrency directly from the wallet. MetaMask Swaps combine a number of exchange aggregators, DEXs, and professional market makers to feature the most accurate prices at the lowest network fees.

The MetaMask team notes that users have massively adopted decentralized exchanges in 2020. Since DEXs provide more trading pairs and DeFi tokens compared to centralized exchanges, it was only natural for liquidity to migrate from one platform to another.

The problem appears when traders do not get the best prices when they create an order. This usually comes as a result of a lack of liquidity. Additionally, the same traders have to visit DEXs like Uniswap every time they wish to swap assets, and most of the time, they connect to the DEX with Metamask.

To remove these obstacles, the web wallet developed direct and instant token swapping on MetaMask. Traders will obtain an aggregated price based on a high number of liquidity sources.

By doing this, they guarantee the lowest prices and fees. To make this possible, MetaMask partnered with the AirSwap team at ConsenSys to build Swaps. The feature introduces users with easy access to DeFi markets.

Swaps intake liquidity from multiple DEXs, including Uniswap, AirSwap, 0x API, Paraswap, 1inch.exchange, Totle, and dex.ag. The price of each token is aggregated from these sources and finalized into a value that meets the current realistic price.

The most important feature of MetaMask Swaps is that users receive prices from multiple aggregators, market makers, and other liquidity providers. The feature ensures that users always have access to the largest amount of liquidity.

For every token swap, the MetaMask client charges 0.875% which is automatically priced in for each transaction. This is one of the most expensive fees for token swaps. However, MetaMask claims that the fees will support the further development of the platform.

Another useful aspect of Swaps is that users need fewer approvals for a transaction. Upon making an order, the user only needs to approve a token once, which reduces gas costs and the time needed to execute the token swap.

As for gas fees, MetaMask makes lower fees possible as each aggregator follows different paths to execute the trade. Since this requires various amounts of gas fees, Swaps choose the best one to make transactions more efficient.

Last but not least, MetaMask also added slippage protection to token swaps. Traditionally, large token swaps result in radical price swings when there is low liquidity. As a result, the initial order concludes differently from the executed one.

MetaMask Swaps prevent this as the system automatically tracks spread across all liquidity providers. By doing so, the system lowers the impact of slippage rates on the final price. 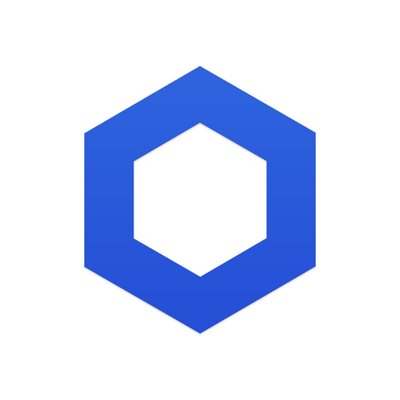 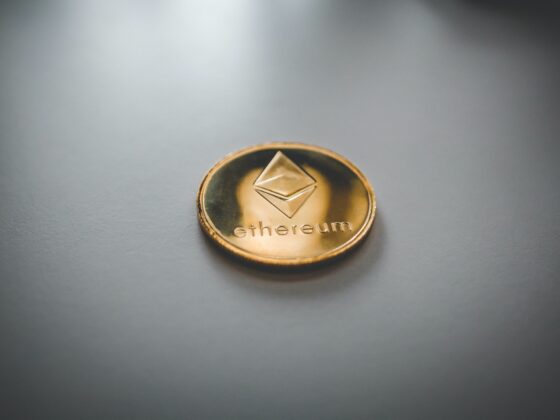 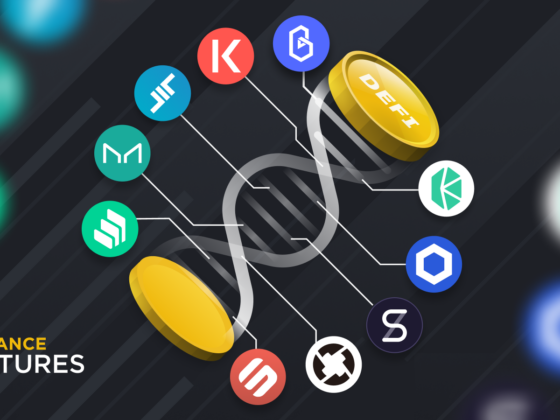 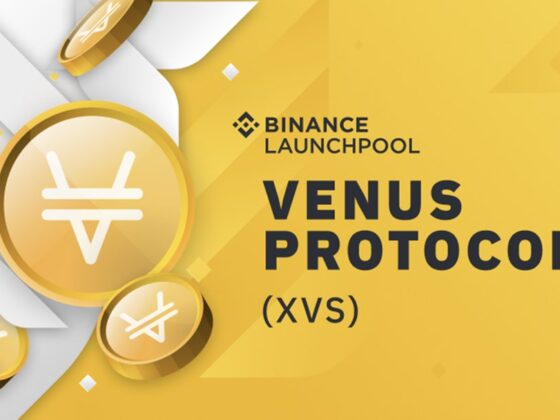 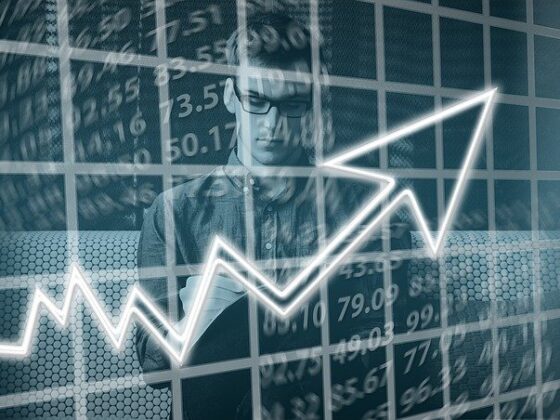 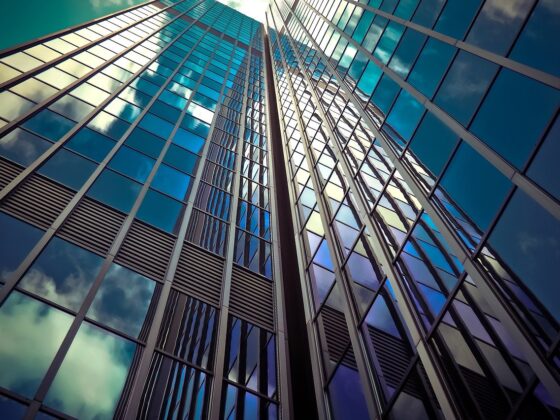 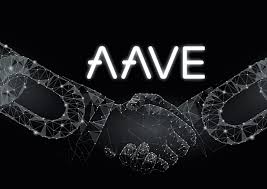 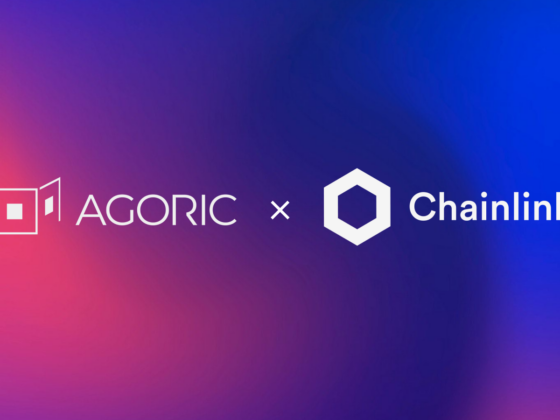 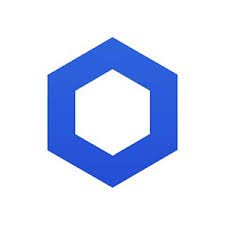 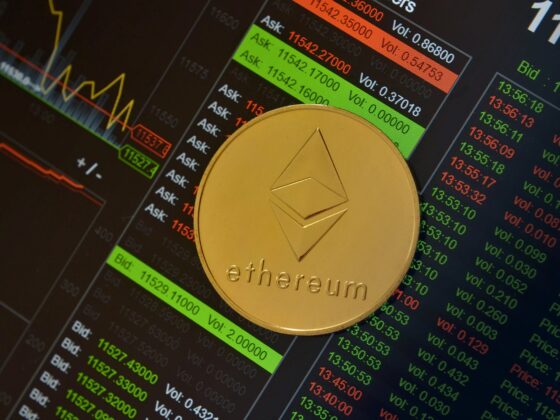