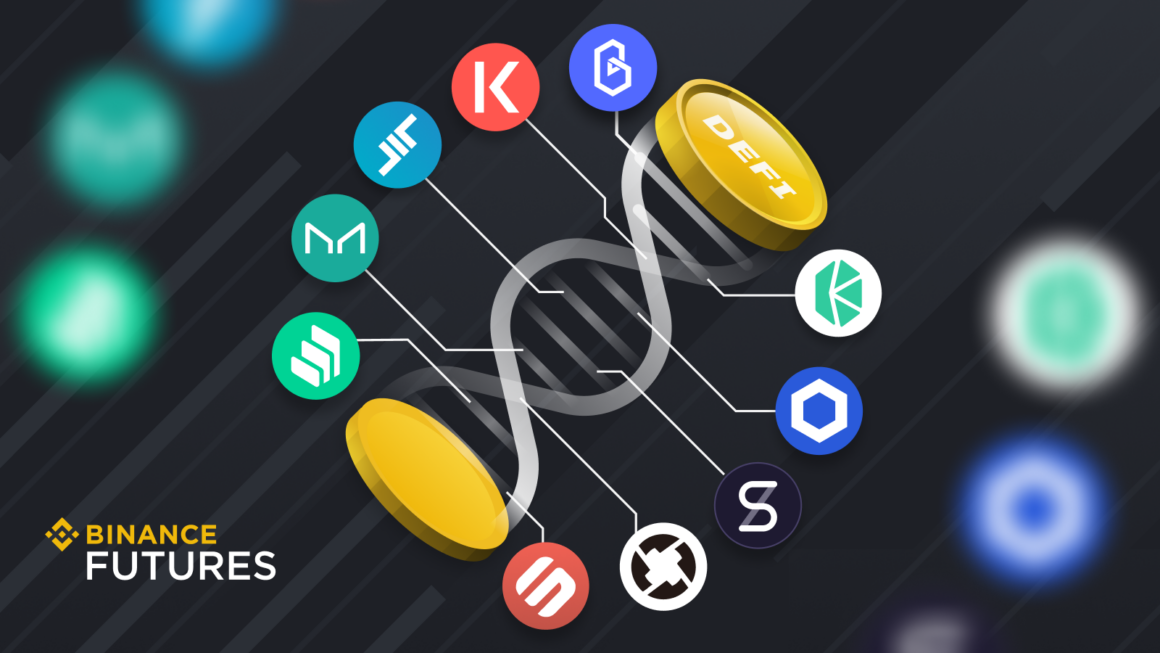 A few days ago, the entire crypto market alongside the entire DeFi ecosystem, suffered from injustice and pressing by BTC. The rather rapid fall continuation of the Defi projects on 19 October was caused by Bitcoin’s popularity. For example, the BTC price exit from the consolidation triangle and its growth by 5% caused the Defi composite index to fall by 14%. The CRV token showed up, falling by 24%. The prices of all other tokens decreased mostly from 10% to 14%.

However, sellers failed to update the local low. And then the index began to follow the BTC direction. We want to single out CRV as the leader of the fall on 19-20 October. We also want to highlight tokens which have aggressively begun to gain confidence in the new growth trend.

Tokens are the index drivers

For example, LINK was able to raise the price by 18%, breaking the trend line of the falling channel. In fact, having changed the medium-term trend today, Link buyers tend to test the range $12.40-13.00.

The Maker DAO project token also showed its power, initially not allowing to update the previous local low $526. Today we see that the token of the first project of locked funds according to defipulse, plans to continue to grow. The local target is at $720.

In the previous article we wrote about two conditions that buyers need to change the trend in the Defi composite index market. Buyers fulfilled the first condition today, regaining the price mark $507. It remains to look at their strengths in the range $560-570, where we expect the price growth continuation.

REN and RSR tokens, which debuted as part of the index, were also noted. In 2 days, REN buyers raised the token price by 22%. In turn, RSR increased by 63%.

AAVE and RSR were added to the family of tokens that affect the DeFi composite index this week. Their combined share is about 7%. If we analyze the change in the percentage of the tokens weight, then only the token of the Yearn.finance project is obvious.

YFI has reduced its influence in the index. The token share decreased from 10.2% to 8.7%. The same fate befell YFII.