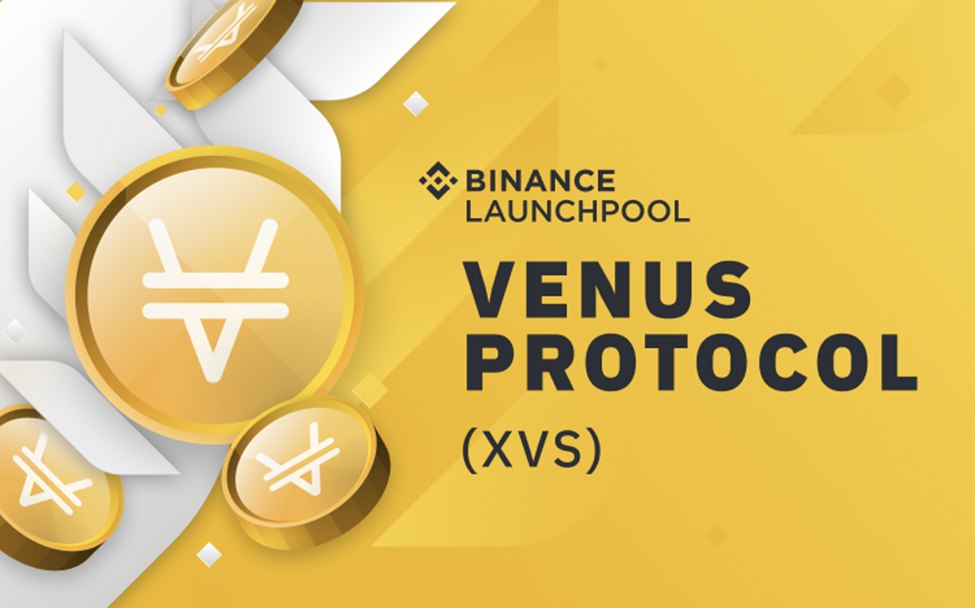 What is Venus (XVS)?

Venus Protocol on its Twitter page is described to be an algorithmic money market and synthetic stablecoin protocol exclusively on Binance Smart Chain.

The Venus Defi crypto lending system is based on the Binance Smart Chain. It allows you to issue tokens of decentralized VAI stablecoin, backed by a basket of various BEP-20 tokens.

On its information page Binance writes:

Venus is governed by its native token XVS, which allows holders to participate in voting on various platform initiatives such as adding new collateral, changing parameters, initiating product improvements, and more. The collateral provided to Venus will be represented by vTokens (such as vBTC) which will allow users to redeem the underlying collateral as well as to borrow against it. Users can borrow up to 50% of the remaining collateral value they have on the protocol from their vTokens to mint VAI.

The Swipe startup team has been developing the Venus Protocol since August 2019. In turn, the Binance exchange bought out it in August 2020. About Swipe prospects we wrote recently in our article. This project is young and a major cryptoworld player – Binance stirs up the interest in it.

What can the average user get from the XVS project?

To begin with, we want to say that from 28 September users will also be able to stake their Binance coin (BNB), Binance stablecoin (BUSD), and Swipe (SXP) tokens into separate pools to farm Venus (XVS) tokens. On 29 September, staking became active with the following accrual scheme:

But to understand whether stacking is profitable, we need to analyze the XVS token possible future price. Thus, on 6 October, the Binance Exchange listed trading pairs: XVS/BTC, XVS/BNB, XVS/BUSD, and XVS/USDT.

We will analyze the XVS/USDT pair. Trades started at $4, but in the first trading hour the price first sharply lowered to $1,159, and then rose to $9,482. It is crazy volatility, but we think this price range for token, the exchange believes acceptable.

At the time of writing, XVS/USDT is trading at $3.50. It is exactly the middle of the aforementioned wide trading range. The trading volume of the XVS/USDT pair for 24 hours is $11.5 million. And it is the average indicator among the top trading pairs in terms of volume.

The chart shows that the price is now in the consolidation phase. If there is a large interested buyer in this coin, he should not allow the price to fall below $2.60 with a possible subsequent shot up to $6. If the price falls below $2.60, then most likely the price will fall in search of a fair price.