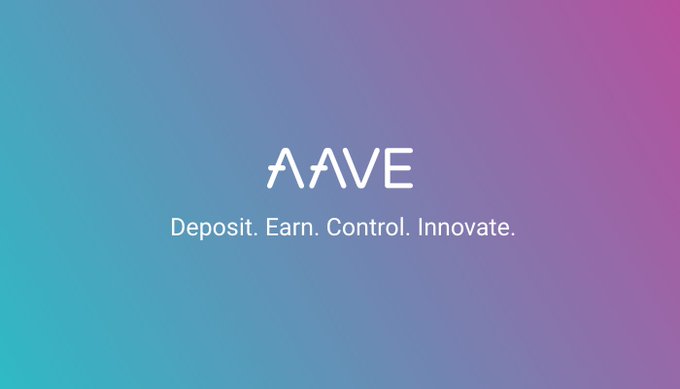 The Aave community recently submitted two new governance proposals that could significantly change the protocol. These proposals, known as AIP2 and AIP3, can now be voted for through the official governance model. Both were discussed within the last month and have now gained massive traction.

According to a thread published by the official Aave Twitter account, both proposals host an ongoing discussion in the Aave forum. The team notes that both AIP2 and AIP3 were converted into a governance proposal now and that the community can vote now. We remind our readers that only AAVE and stkAAVE holders have the ability to vote.

Now that the migration from LEND to AAVE ended, the LEND token supply has massively decreased which makes LEND burning difficult. Instead of burning old LEND tokens, the proposal desires to collect V1 fees for a ‘governance managed fund.’

AIP 2’s creator Emilio proposed that the protocol stops burning LEND and creates a new version of the migrator. This migrator would convert all non-stablecoins into stablecoins like DAI. Moreover, it would move funds into the AAVE reserve contract, which holds AAVE incentives.

Optionally, the author suggests to deposit the AAVE treasury into the protocol itself and hold a fund composed of aTokens. By doing so, AAVE would generate more yield and increase aTokens interest.

What does the Aave AIP 3 governance upgrade propose?

On the other hand, the second newest proposal AIP 3 seeks to deliver different updates. Concisely, the proposal would result in a transition for the V1 upgrades to V2. Currently, there are 10.8 million aLEND tokens deposited in the Aave Protocol Reserve. So far, community members use these assets as collateral but they should be migrated into AAVE.

The proposal’s author notes that a migration tool powered by a flash loan could resolve this issue. Moreover, it would allow assets from V1 to smoothly transit to V2 without closing any previous positions. A user named Marc Zeller proposed this implementation on November 13.

As a reminder, both governance proposals are now actively being voted for. Since the creation of the governance model, the community proposed and passed only one new change. In fact, this proposal was crucial for migrating LEND to the AAVE token. Only a few days its creation voters have already passed the proposal.

If there is enough interest in the next two governance changes, we expect the community to pass them equally swiftly. Per the discussion pages, it appears that the community has already accepted the proposals, especially AIP 2. Creator Emilio believes that it would lead to increasing long-term sustainability for the project’s tokenomics. Moreover, it would allow more value to accrue overtime for distribution. The author notes that token burning, which Aave now uses, has turned obsolete.