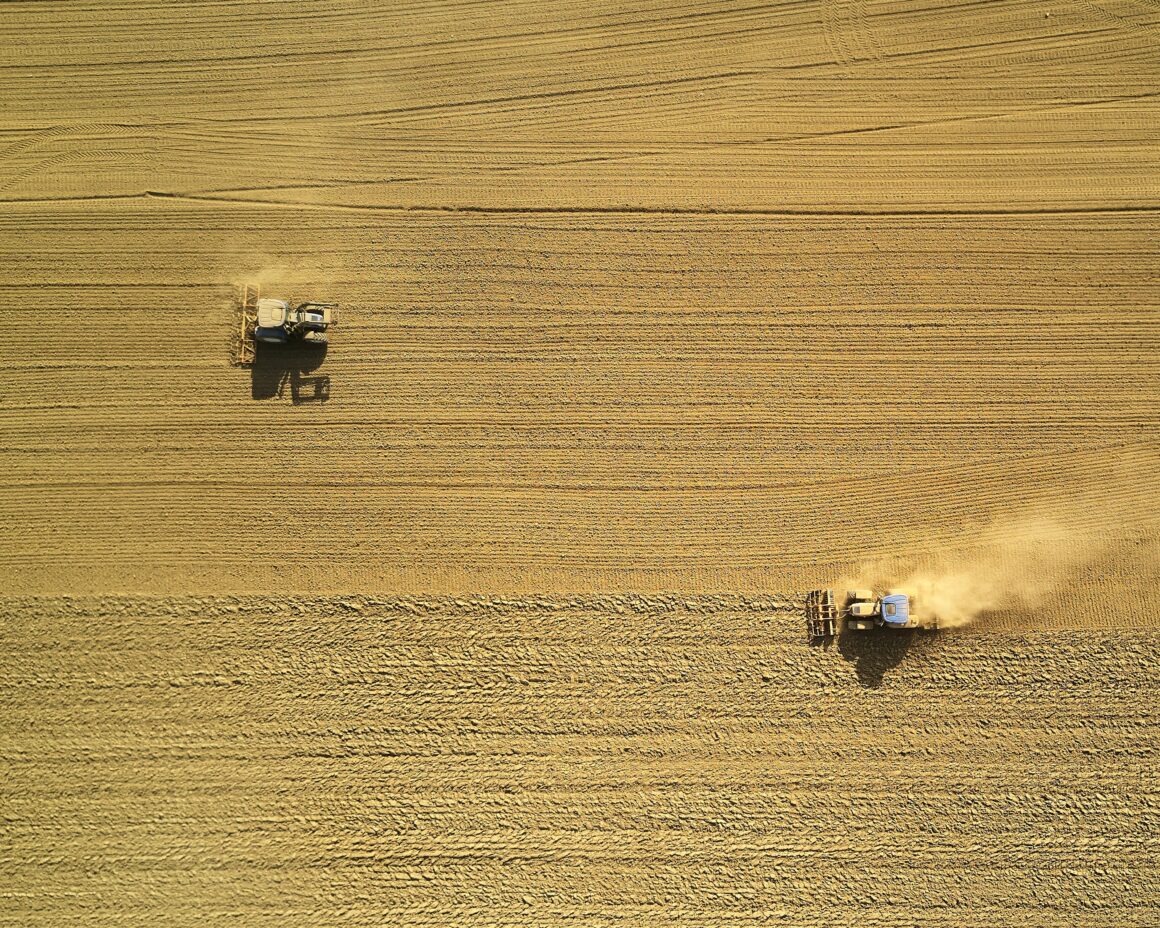 Only 24 hours after launching a new liquidity mining program, the Bancor DEX has gained $60 million in collateralized assets. With more than 1000 individual liquidity providers, the protocol reached an all-time high in total value locked (TVL). Bancor announced the new statistics in a Twitter post on November 19.

As Defiye reported yesterday, Bancor decided to launch a new liquidity mining program for its BNT token. Liquidity mining, also known as yield farming, allows users to stake their assets in the form of liquidity and earn a source of passive income in return. With a range of new innovations within the release program, the decentralized exchange attracted a large amount of liquidity in an extremely short time.

According to information from market data aggregator DeFi Pulse, Bancor reached a new all-time high. At the time of writing, the decentralized exchange hosts $60 million in liquidity. These levels were last seen in January 2018, near the top of the last bull run. Moreover, we note that Bancor jumped from the 22nd to 17th place on the DeFi leaderboard. At this rate, the DeFi protocol may surpass some of the most popular projects such as CREAM Finance, RenVM, and Balancer.

Bancor reveals that most of the new liquidity is provided to a number of new pools. These LPs include ETH, DAI, LINK, WBTC, USDT, USDC, OCEAN, and RenBTC. Based on a graph, we can see that DAI owns the largest market share within these LPs. DAI is followed by LINK with 15.6% and USDT with 15.1%.

What did Bancor bring with the new liquidity mining program?

Yesterday, Bancor’s new liquidity program introduced 8 liquidity pools composed of 6 large-cap and 2 mid-cap tokens. The large caps include tokens such as ETH, WBTC, USDT, USDC, DAI, and LINK. On the other hand, the mid-caps represent OCEAN and RenBTC.

By participating in these LPs, users can earn two types of tokens from each pool. Aside from the LP’s main token, a farmer will also earn Bancor’s native BNT token. Bancor will distribute 100,000 to 200,000 BNT per week to large-cap LPs. Meanwhile, the mid-cap pools will only earn 10,000 to 20,000 BNT per week.

Bancor accurately predicted yesterday the amount of liquidity that users will bring to the protocol. In their blog post, Bancor stated that farmers would bring $50 to $60 million in liquidity to the large cap pools and $5 to $6 to the mid-cap pools.

We believe that farmers were most likely attracted by the new liquidity mining program due to its high rewards. Bancor revealed that all LPs will offer at least a 100% APY. At the time of writing, all liquidity pools that exceed 100% APY are considered to be highly desirable.

Compared to July and August, the profitability of yield farming has considerably decreased. However, projects such as Bancor are working on reviving the DeFi sector by once again bringing highly rewarding yield farming initiatives.