Is Andre Cronje Working on a DeFi Options Exchange? 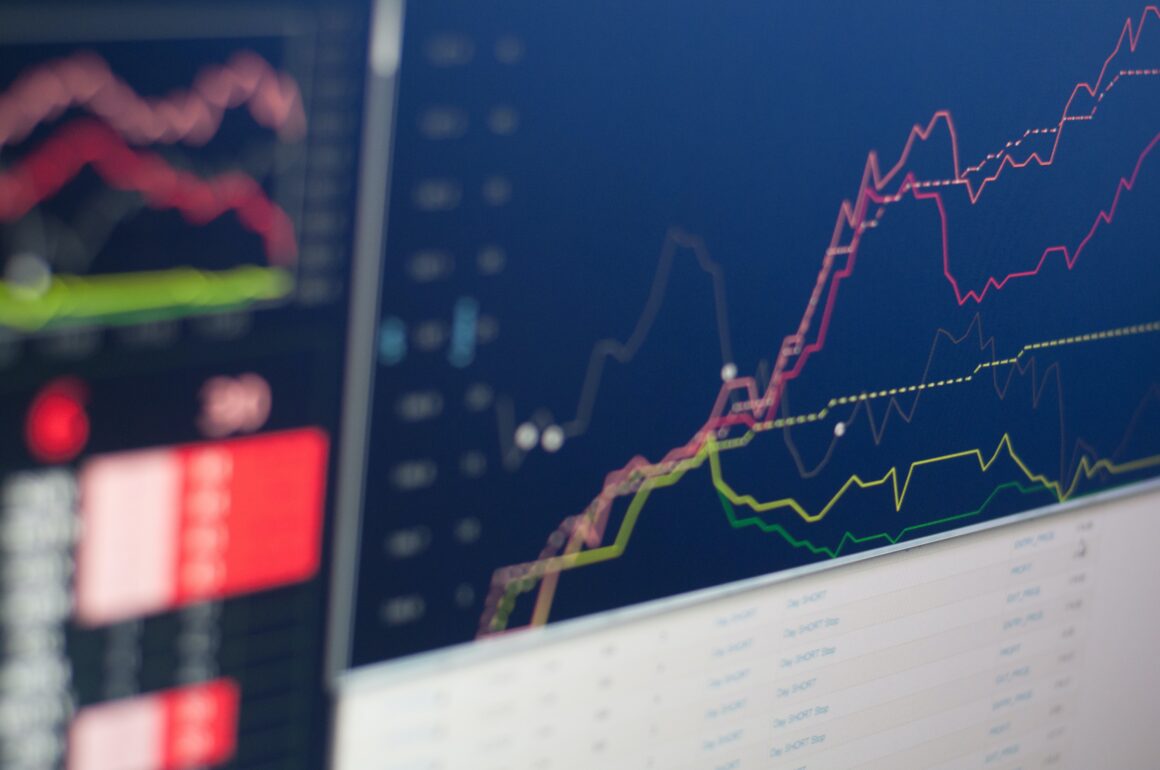 A set of two screenshots shared by Andre Cronje on Twitter imply that the famous developer is working on a DeFi options exchange. The Yearn Finance creator decided to share his work with the community today, but he is reluctant to reveal any details regarding the new protocol.

Based on the screenshots, we can see that Cronje has developed a platform for trading options on the DeFi market. The user interface shows us a number of inputs. These inputs include an option type, size, strike price, and the holding period. In another screenshot, we can see that the exchange supports a number of popular DeFi tokens. The newest K3PR cryptocurrency created by Cronje is also located in the list.

Aside from the images, Cronje decided to share nothing else related to the project. In fact, this is the first time that the famous developer has shown interest in developing an options platform for DeFi. If successful, Cronje would develop crypto’s very first decentralized protocol that supports options trading.

Within the comments, we see that Crypto Twitter is highly enthusiastic about the new set of features that may come to the market. However, some users have criticized Cronje for introducing complex derivatives financial instruments to a market that is still ‘young.’

Some individuals speculate that the new options exchange has something to do with the Keep3r Network, the newest protocol made by Andre Cronje. The Keep3r Network intends to help developers and teams by creating a crypto-oriented job marketplace.

There, developers can either create tasks for other colleagues or apply for tasks themselves. Once it is fully out, the Keep3r network will be crypto’s very first freelancing platform and gig economy.

Has Cronje responded to the critics by staying silent?

When previously developing DeFi protocols, Andre Cronje has cheerfully informed the community about his progress. However, the situation has now changed as we see the young developer being completely silent with the new update. Apart from the two screenshots, Cronje has in no way described his newest project.

We suspect that the developer has finally responded to the critics, making a decision to stay silent in the future. As a reminder, Cronje had the habit of openly developing and testing his projects which everyone could access. As DeFi led to higher degrees of greed, investors started to invest in Cronje’s newest projects. However, these projects were at an experimental stage.

We have seen such a case with Eminence Finance, a gaming protocol designed for the Ethereum DeFi ecosystem. In October, the Crypto Twitter community discovered that Cronje’s developer wallet interacted with a new contract address. Subsequently, a few popular figures in the space have pushed members to invest in the new project. The individuals based their argument on the fact that it will be as successful as Cronje’s previous protocols.

However, the investors did not realize that the new project was at an experimental phase and that it was not ready to come out for a long time. The event led to one of the most drama-filled moments in the history of DeFi, with investors going as far as threatening to sue Cronje. Ever since that moment, the developer refused to communicate with the community in the same manner that he did before. While that may be a good thing for the investors who are not risk-averse, the developer community is severely missing out on Cronje’s updates.