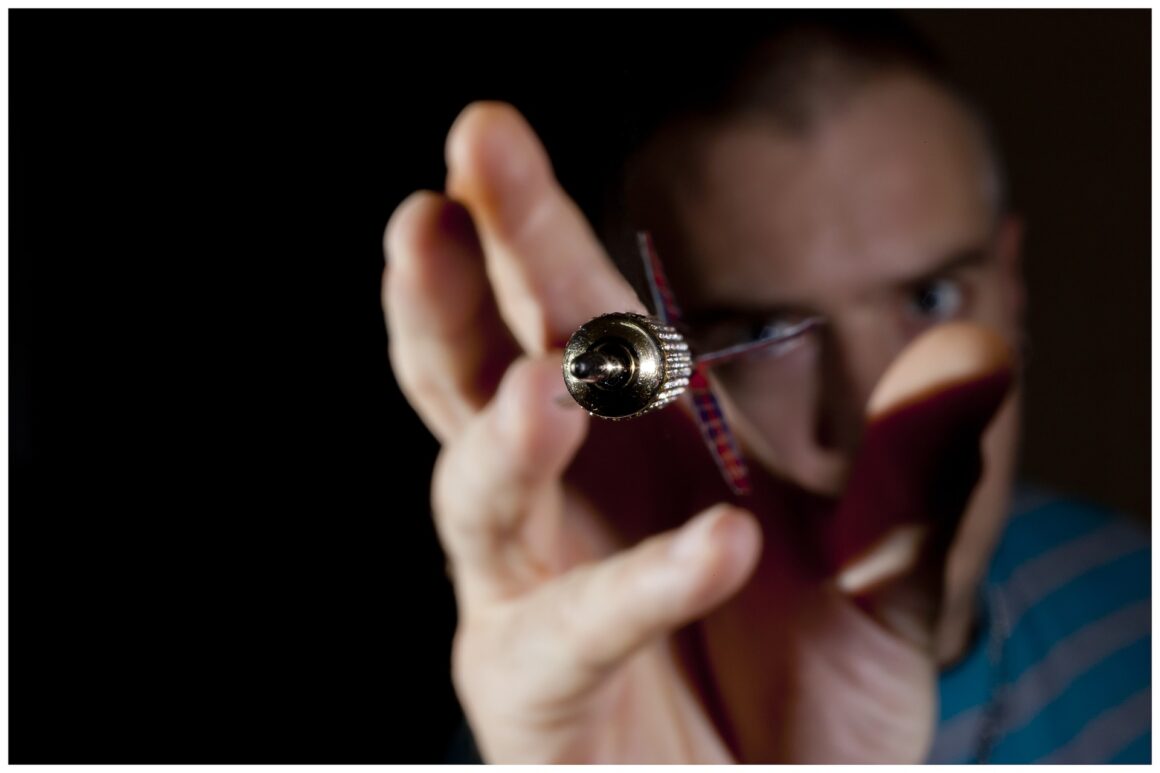 Over the past two weeks, the LINK market has undergone positive changes. From 6 November the LINK price raised by almost 44%. The unsuccessful break of 10.6% by sellers confirmed their local weakness and forced buyers to continue their trend.

From 24 September, the LINK price is moving in a growth trend that is more like a wedge. The fact is that buyers can better keep the price than update local highs.

However, buyers fulfilled the condition of the previous article and were able to take control of the mark $11.8. After a successful strength test of this mark, buyers continued to grow, trying to fix near the upper trend line of the wedge. Trading volumes during the growth are much higher than during corrections. It confirms the trend strength, despite the sluggishly updated local highs.

Another buyers’ victory is breaking and keeping the mark $13.

On the chart, we have identified 5 interesting places where the price has reached the mark $13 during the previous 2 months. As we can see, every clash between buyers and sellers in this mark took place at high volumes. The winner in one situation or another took the initiative in the medium term perspective. Since September, buyers have tried to take control of this level 3 times.

Though, they managed it only on 18 November. It was on this day that buyers showed that they were ready to keep this level, stopping sellers’ sharp attack at increased volumes. As a result, on a 4-hour timeframe, consolidation in the range $13-14 was formed with a better chance of breaking it up to the range $16.5-17.

Another interesting fact can be found by comparing the LINKUSDT and LINKBTC charts:

Therefore, in the near future, there is a high probability of the LINK price recovery to Bitcoin. It will lead to a strong LINK price growth to the dollar. Looking at the BTC chart, which, being at local highs, is not yet thinking about a serious correction – this scenario is the main one.

An alternative course of events may result in the loss of the mark $13 by buyers. Then the last strong trend support of buyers will be in the mark $11.7.