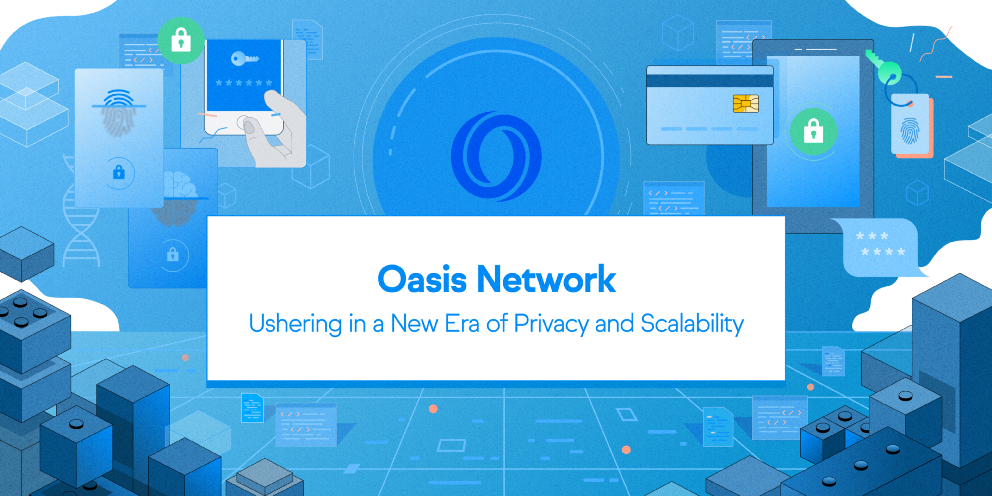 The Oasis protocol has finally launched its mainnet after conducting successful testing on the mainnet’s beta version. Oasis aims to bring scalable and private blockchain networks to DeFi to revolutionize the sector. The team published the announcement in a Medium blog post on November 18.

Yesterday, the team launched the fully decentralized Oasis network mainnet with 70 independent nodes. The upgrade from a beta version took place on November 18 at 4 PM UTC through a governance proposal passed by the validators. The new mainnet has jumpstarted the Oasis network staking reward schedule, together with the ROSE token.

Oasis notes that it has achieved significant progress so far and that it partnered with many companies inside and outside the blockchain industry. Namely, the protocol partnered with industry giants and startups such as Nebula Genomics, Fortune 500 healthcare, and leading automotive companies. Oasis has also partnered with Binance through the CryptoSafe Alliance.

In the meantime, Oasis developed a DevAccelerator program that rewards developers willing to create innovative privacy solutions. The program will help bring more than 20 wallets, block explorers, network tools, and APIs that focus on privacy.

Before the full mainnet launch, Oasis created a global community joined by more than 100 crypto ambassadors. The Ambassador program includes communities from dozens of countries worldwide.

In August, Oasis also launched the biggest university program on a layer 1 network. 25 universities and clubs from 5 different continents have joined the program to actively run nodes and build applications on the Oasis Network.

This moment is the culmination of an incredible effort from the Oasis Community including node operators, cryptoenthusaists, and privacy advocates committed to making the Oasis Network, and its vision for private, scalable DeFi and Data Tokenization, a reality.

What is the Oasis Protocol?

The Oasis protocol is a unique layer 1 network that solves the primary problems that blockchain technology faces. With a complex network architecture, Oasis created a scalable, private, and versatile network that improves upon modern blockchains.

According to the team, Oasis has the ability to revolutionize the DeFi market by providing private and secure user data. The blog post notes that multiple factors drag DeFi behind.

These factors include issues such as high fees, lack of a reputation system, and self-motivated traders. To counteract these issues, Oasis brings a highly secure and private network that significantly lowers fees, prevents market front-running, and enables platforms to create identities with user-controlled information.

The protocol offers a new kind of blockchain asset called Tokenized Data. Essentially, tokenized data represents a combination of encrypted data capsules that are controlled and managed by networks like Oasis. This asset contains value such as policies and information which can be shared and exchanged in a decentralized manner.

With tokenized data, Oasis plans to build new privacy-oriented applications that help users set their own data preferences. Moreover, it will help users earn rewards by staking their data at certain platforms that gather and analyze information. For now, the team’s main goal is to build a vibrant community of users and developers seeking to revolutionize DeFi by bringing privacy to the sector.