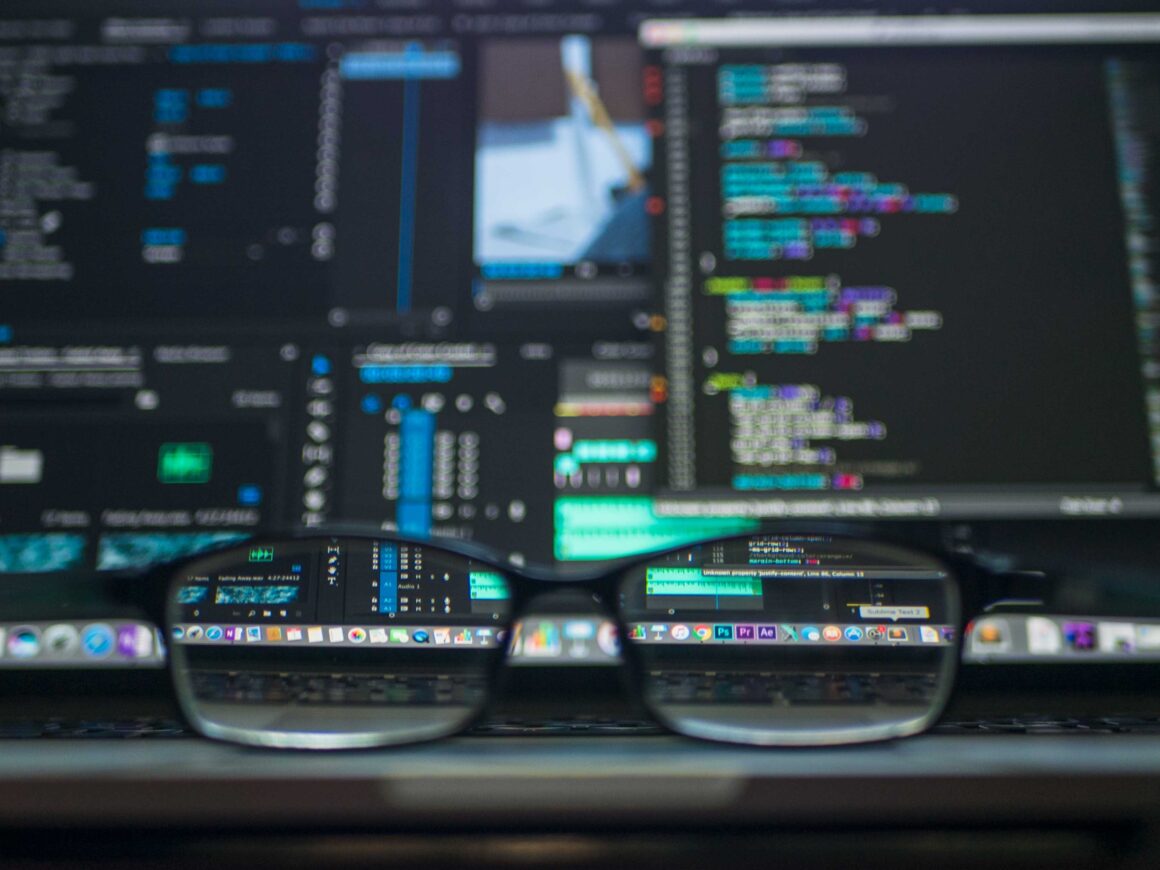 After seeing a piece of productive work shared by a community member who created yEvents, the Yearn Finance team expressed its gratitude for having talented and dedicated contributors. The anonymous developer worked on creating a proof-of-concept that could drastically help users with utilizing the protocol.

On November 20, the official Yearn Finance account retweeted a post of a fellow DeFi developer. The anonymous individual shared his work of a feature called ‘yEvents’ which he created as a proof-of-concept. Essentially, yEvents represents a WebSocket server for Yearn Finance that monitors updates regarding contract states and transactions. The client sends all differences and major notifications to connected users.

The developer shared several screenshots of the program, including links to the GitHub code and a live platform. At the time of writing, the platform serves as intended and provides data for all tokens on Yearn Finance. These tokens include Curve, LINK, USDT, USDC, DAI, ETH, and many others.

The website showcases a live overview of all transactions processed by vaults on Yearn Finance. Moreover, it is possible to check each individual vault and discover data points. For example, the Curve stablecoin vault shows addresses for the token, governance, controller wallet, and the vault address.

In the retweet, Yearn Finance expressed its gratitude for having a community made of dedicated and talented contributors. As we have seen in previous months, the Yearn Finance community is one of the most active communities in DeFi. Continuously discussing governance and issuing new proposals, the members are working hard towards turning Yearn into one of the most successful projects.

As Defiye previously reported, the community recently passed a governance proposal that might push the YFI token up. One individual thought of restructuring the budget Yearn Finance has to issue YFI buybacks. By doing so, the protocol would better reward its users and more efficiently invest its funds.

A group of several community members created the YIP-54 proposal on November 12. Titled “Formalize Operations Funding,” it sought to use a part of the existing fees generated by vaults to purchase YFI. By doing so, the protocol would provide enormous and continuous buying pressure. This could lead to newer highs for the project’s native YFI token.

On November 15, the community successfully passed the governance proposal with an approval rate of 99.85%. Subsequently, the members are eagerly waiting for the core developers to implement this proposal.

Is Andre Cronje working on another project?

As reported yesterday, Yearn Finance creator Andre Cronje shared screenshots of what appears to be a new project. We explained that the new platform resembles a DeFi options trading platform. If this is the case, Cronje would be the creator of the first options platform specifically designed for decentralized finance.

A number of users were enthusiastic about the upcoming project in the comments. However, a few Crypto Twitter members shared a different opinion. For them, it is undoubtedly crucial that developers do not introduce such highly complex derivatives to a ‘young’ market.

While this may be true, we must still understand that everyone is responsible for his own actions. Therefore, users who do not understand options trading should not even consider using the new platform.