YFII: Buyers are Approaching the Critical Mark of $2850 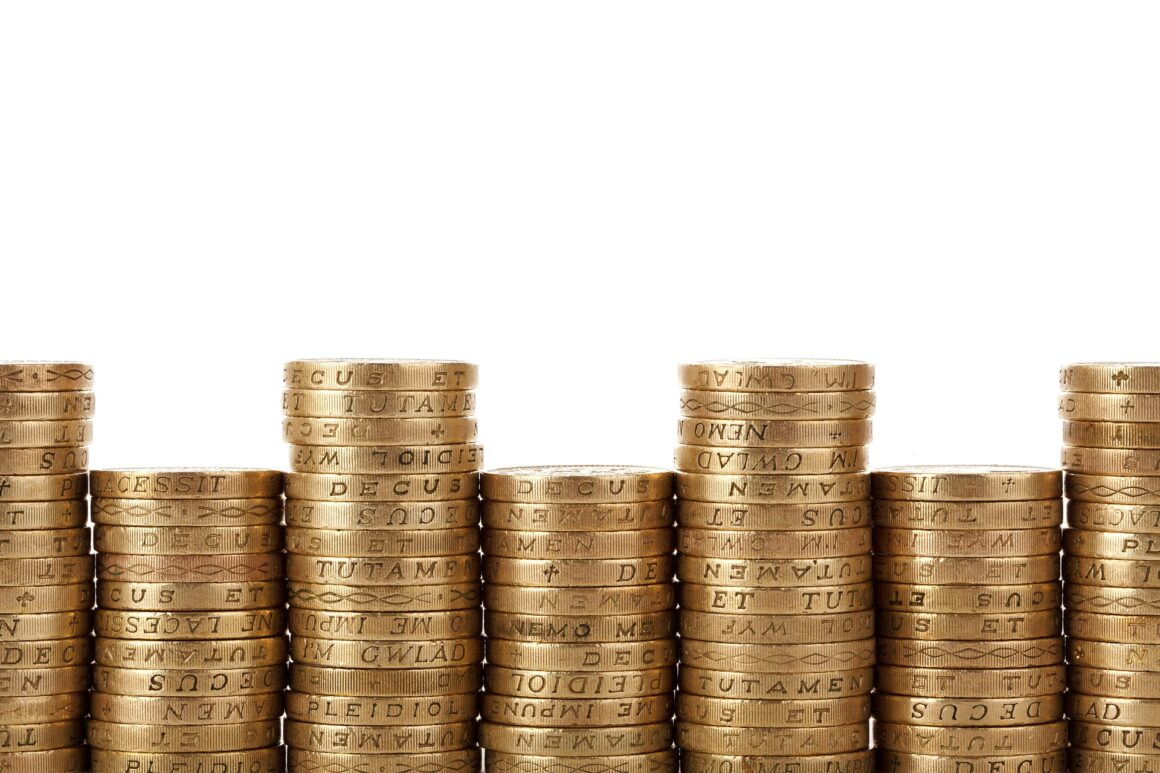 For more than two weeks, there is an active price growth in the YFII market. Breaking the two-month upward trend line on 7 November was the first signal of a change in market forces.

However, the daily timeframe shows that this buyers’ attack ended with a big pin, which aggressive sellers have formed. Therefore, the final point on the previous downward trend was set by the weekly consolidation and the range $1300-1400 test:

In the previous article, we described the importance of the range $1300-1400 and the future target of continued growth in case of this range successful test. Unfortunately for sellers, their entire offer was redeemed in consolidation. On 15 November, buyers continued their trend and almost reached the critical point $2850. More than 150% price growth in 2 weeks is a great result. In addition, the chart shows that the trading volumes are growing every time. And the candles size and the nature of growth perfectly reflected it. Although according to Coinmarketcap the trading volumes are 3 times smaller than the leading tokens such as UNI and YFI, but the DFI money project token ranks 4th place.

Though, wild growth without serious accumulation zones of buyers’ positions is alarming. The only place where buyers gained positions up is a triangle in the period from 7 to 14 November.

Such “indecent growth” in the YFII market can have the same indecent consequences during the correction.

Given the high token volatility, during a local reversal, the YFII price can easily and quickly reach $1900 without any problems.

If we consider the nature of the growth impulse on 15 November, we see that the YFII price moved peacefully in a clear channel. However, from 19 to 20 November, buyers decided to accelerate the trend and received sellers’ resistance in the range $2580-2750:

Now the YFII price is back within the channel limits. And the last 3 candles of buyers are formed at reduced volumes. Now the mark $2580 has become a problem for buyers. With identical buyers’ actions, the probability of the YFII price correction with the first local target $2150 is very high. Keeping this mark will give buyers a great chance to continue the trend and end their mission, namely the test of $2850.